The theoretical absolute limit of evaporation is dictated by the amount of water that the air can hold until saturated. For an average size unit, this is typically 3 kg/s per machine, averaged over a year. Practically this limit is never reached for the following reasons:

The simple claims in the evaporation industry that a certain percentage of the pumped water is evaporated can be very misleading.

The Enervap proprietary prediction software takes all the factors into account.  This includes the following:

Enervap evaporation prediction software has been validated through numerous tests, both locally and internationally. 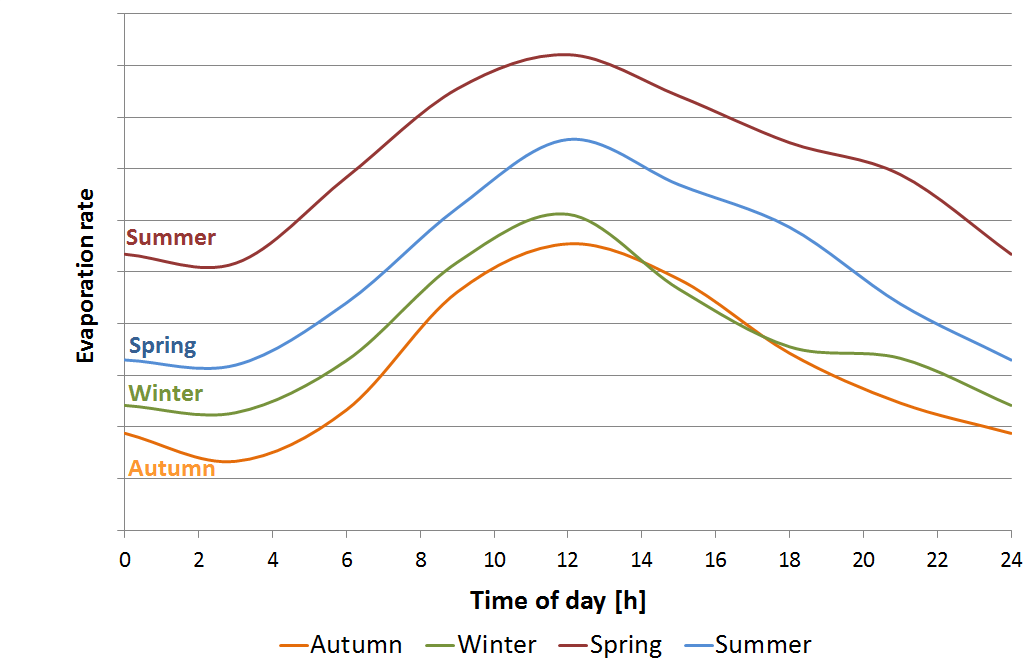 Since forced evaporation is an open process, droplets cannot be indefinitely small or be blown indefinitely high, as this could result in overspray and environmental contamination. This is especially true on environmentally sensitive sites, where all water needs to be contained within the dam for which water use licenses have been issued.  In situations where the release of water is not an option, evaporation can be a cost effective solution. In such cases overspray is, however, not an option.

The use of validated prediction models, site layout planning and technology selection ensure that the required plant capacity is obtained while remaining within the environmental limits. 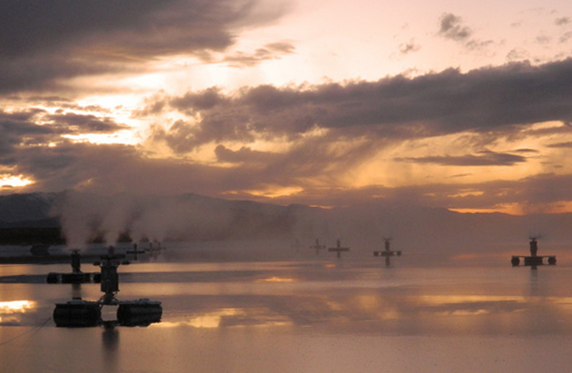 We value our environment. We therefore make sure our solutions are feasible within environmental constraints. 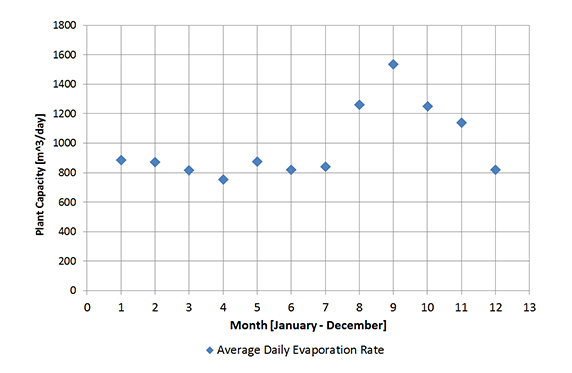 Our proprietary software is validated to predict evaporation rates and drift for any evaporation technology. 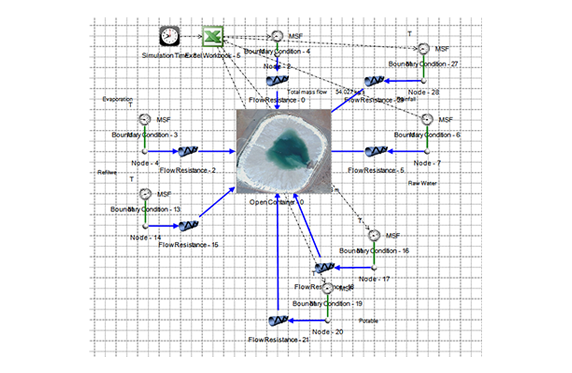 Combining practical experience and validated software allows us to give the best advice on managing water levels.